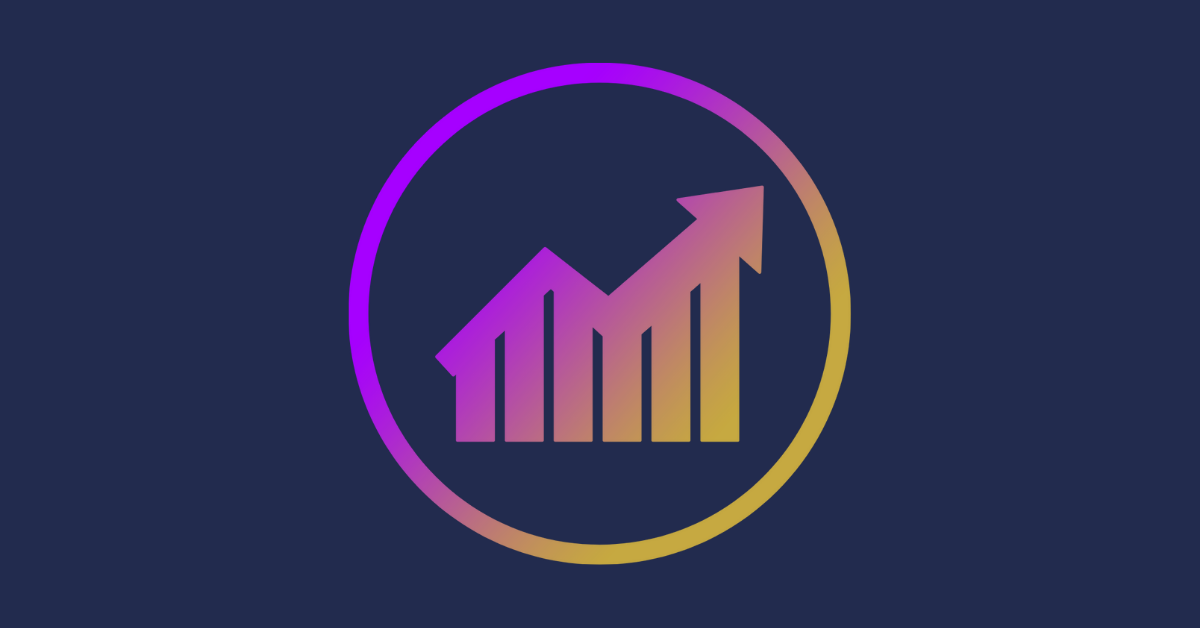 What does the rise in the Bank of England Base Rate mean for homeowners?

The Bank of England base rate rose from 0.75% to 1% on 5th May 2022. This is the first time since February 2009 that the base rate has been at 1%, when it headed downwards following the financial crisis in 2008. That means that many homebuyers or homemovers may not understand how this change may affect them; so we’re here to help.

The change only affects homebuyers that have a mortgage. Those homeowners who have fixed rate mortgage deals won’t be affected immediately, as a fixed rate mortgage product is fixed at a set rate for a set term; however, once that term is at an end, it’s likely that re-mortgaging in future will be at a higher rate, making repayments more expensive.

Those with variable rate mortgages are likely to see monthly costs rise imminently. A snippet from thisismoney.co.uk:

According to financial information service Moneyfacts, the average SVR has increased from 4.41 per cent in November 2021, when the base rate was still at 0.1 per cent, to 4.78 per cent today.

In real terms, that would mean that someone with a typical £150,000 standard variable rate mortgage is paying £30 more per month than they were in November.

How helpful would it be to know how your mortgage repayments will change? Whether you’re moving or simply re-mortgaging, we have access to independent mortgage advisers that can give you advice when you need it. Contact us on  01243 551368 .

So we can keep you fully up to date

What our clients say

Our thanks go to the whole Sims Williams team.

We were very pleased with the service provided by Sims Williams Walberton, especially the after ‘sale agreed’ chasing service without which our whole chain may not have made it to the completion by the June deadline. All estates agents should have a dedicated chaser as it really works, but they don’t appear to. We would be happy to use them again, but hopefully we won’t be needing any Estate Agents for a good while now. Our thanks go to the whole Sims Williams team.
Denise - Vendor - Jul 1st, 2021
Write a review

I can't praise the Walberton team enough - really wish they had been are agents for selling our property as they were so efficient, organised and the customer service was fantastic. Prompt responses and nothing was to much trouble. Especially Lin - who's calm approach kept me sane and rational!
Lisa J - Buyer - Sep 4th, 2020
Write a review

Was going to sell but due to Covid ended up going the rental route and the team at Chichester made this effortless for this first time landlord. Highly recommend this estate agents for both sales and renting.
Philip H - Landlord -
Write a review

I would like to say I was very happy with the service I received from Sims Williams and would highly recommend you to anyone selling, or indeed buying a property. I was always able to speak to someone in person whenever I had a query or question. The staff are all friendly, knowledgeable and efficient which made the whole process of buying and selling less stressful. Having a named professional as a primary contact was really reassuring. Calum was always aware of and managing any glitches even before I knew about them. He communicated well with my solicitor and made sure I was up to date at all times. He was also very good at explaining parts of the process I didn’t understand. I will definitely be using your team again in the future for buying, selling or renting out.
Louise - Buyer - Apr 29th, 2022
Write a review

The lovely ladies at Sims Williams!

Tamsin, Emma, Lynne and Helena are a dream to deal with. The sale of my Arundel property was not without hitches but they kept it on course and successfully completed the sale for me. It's not the first time I have sold/purchased through Tamsin and her lovely ladies and highly recommend them. Thank you!
Sally - Vendor - Apr 6th, 2021
Write a review

We are really pleased with the service we received from Sims Chichester office. David and the team are very helpful and friendly. Everything went through smoothly and we are happy in our new home.
Toni & Shaun - Tenants - May 28th, 2021
Write a review

My experience with Sims Williams was exceptional. I bought my property through them not so long ago. I recently had to relocate for work. I needed to get tenants in my property as fast as I could and move. I was managing a full-time job working from home. I also needed information and support as a new landlord. Not only that Sims Williams agents were highly professional in delivering timely services they simply took me in, and went way beyond their official duties to help with a smooth transition. It’s for this “ homely feel” in the way they treated me twice that I give them a 5 star and recommend them to anyone who appreciates being valued.
Damaris - Landlord - Jan 28th, 2021
Write a review

We instructed Sims Williams to market our Church View development of 6 Village Homes. Their local knowledge and proactive marketing together with regular updates on each of the transactions kept us fully informed throughout the entire process. I’d be happy to discuss any aspect of their involvement personally with anyone concerned.
Tony Harrison - Managing Director Globe Estates (Southern) Ltd. -
Write a review

As first time sellers we had a lot of questions and Sims Williams were happy to help. They were easy to contact throughout, kept us up to date on viewings and feedback. They even found our perfect home, which we got to see before it went on the market. Karen & the team were fantastic at keeping everyone in the chain informed & keeping the sale & purchase moving forward. We would highly recommend them & will use them again in future if we ever move. Thanks so much from happy house sellers & buyers.
Mr & Mrs Fairbairn - Apr 5th, 2022
Write a review

We dealt with Jo Mallett who was extremely professional, courteous and understating. We did not have time to collect the keys from the Chichester office so Jo drove to Arundel. I’d give your company a five star review
Laura - Tenant - May 1st, 2022
Write a review

Keeping you up to date

Register with us to receive the latest news and property updates

Find our properties listed on

Sims Williams LLP is a member of NAEA & Sims Williams Lettings Ltd is a member of ARLA
This website uses cookies for core functionality. It also uses analytics cookies to allow us to see how the site is used. The cookies do not identify you. If you continue to use this site we will assume that you are happy with this. If you would like to know more please read our cookies policy.